Welcome to the Minnesota Chapter

We learned a lot at our program with Adair Mosley 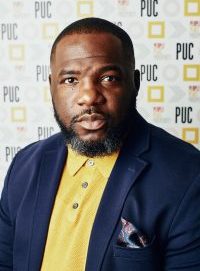 Click on orange button below to watch a video of our program.

After starting as a Book Club, we’re now meeting monthly with a multimedia approach. Each month we’ll meet for an hour to discuss an article, movie, podcast (or whatever else strikes our fancy).

Our next meeting is Thursday, March 4 | Noon

Register by clicking on the orange button below.

After registering, you will receive a confirmation email containing information about joining the meeting. 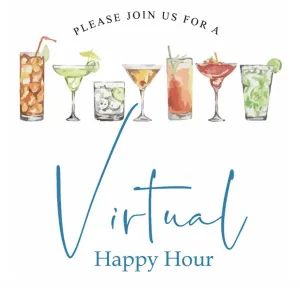 BYOB and Zoom on over to catch up and reconnect with fellow LAI-MN members.

Register by clicking on the orange button below.

After registering, you will receive a confirmation email containing information about joining the gathering.

Lambda Alpha International (LAI) is the global network for distinguished professionals in all fields related to land economics and the use and development of land. LAI is committed to promoting best practices and making a difference in our communities. The 2,000-plus international members of LAI make valuable connections locally and with peers worldwide. The Minnesota Chapter offers thought-provoking programs and activities with top speakers, relevant forums and networking events.